The next time you visit Southgate, you just may happen to see a friendly—but sometimes competitive,
nonetheless—game of bocce (or horseshoes … or even someone using our putting green to perfect their stroke). It’s just one of the many outdoor activities available on our sprawling 30-acre campus. (But watch the forecast; you know what they say about the changeability of New England weather!)

Our grounds are perfect for playing, since there are very few hilly spots. Of course, it’s all too easy to get distracted by our beautifully landscaped park, complete with gazebo and fountain. (Then again, that wouldn’t be such a bad thing!) By the way, spectators are gladly welcome, since our campus also includes lots of benches and leisure walkways quite conducive to pausing to allow for event viewing!

While we’re not sure what existed in our current location approximately 7,200 years ago, we can say with some degree of certainty that, far away somewhere in Egypt, a game similar to today’s bocce was being played. (Archeologists have discovered a painting on an ancient tomb showing two boys who are apparently playing.)

From that point onward, the history of bocce is fairly well documented. The game—or some variation thereof—made its way to Greece and then to Rome (seems like everything happened in Rome in those days, doesn’t it?). Roman soldiers played during the Punic Wars in the Third Century B.C. and, later, Emperor Augustus was a diehard fan.

During the Middle Ages, bocce was banned in Rome (and in Spain, too) for being a distraction from military matters. (Interestingly enough, fate may have proven those edicts extremely practical and wise, since, according to legend, English Admiral Sir Francis Drake—when told while playing bocce that an attack by the Spanish Armada was imminent—reportedly quipped: “First, we finish the game; then we have time for invincible Armada.”

Score one for Sir Francis!

The rest, as they say, is history. While bocce was once banned for instigating gambling, over the years it developed a strong following—first in the streets, alleyways, parks and town squares of Europe, and then across the pond here in America … and, eventually, here at Southgate!

We encourage all our residents to enjoy our varied outdoor activities—whether it be bocce, horseshoes or our putting green. They’re all fun ways to stay in shape, socialize and soak up the sunshine … while, in a sense, taking a step backward in time! 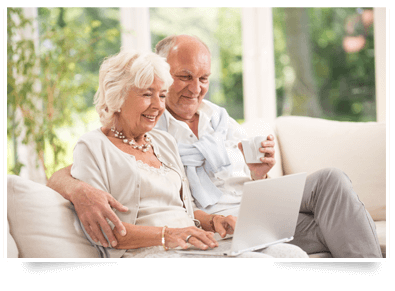 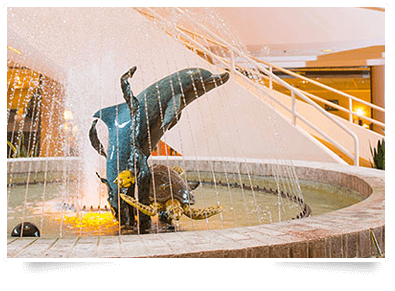